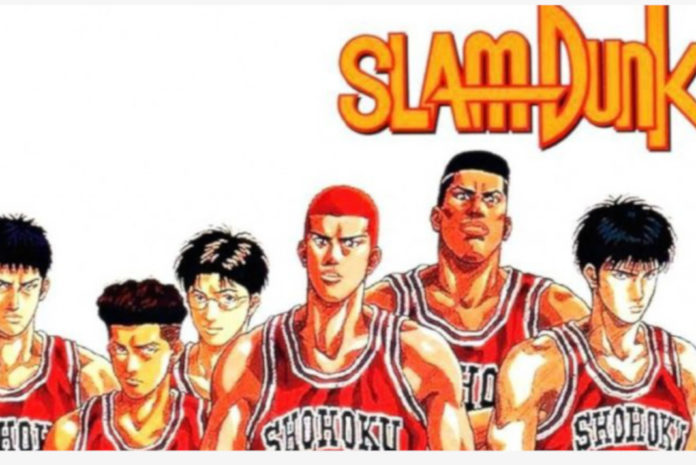 This announcement was unexpected by fans of the series and it caught everyone by surprise. It was so unexpected because the Slam Dunk anime aired from 1993 to 1996, now the movie being announced in 2021 is surprising.

It is speculated that the creation of the movie is because of new popular manga doing so well in Japan.

It is not yet known if the movie will be animated or a live-action film. This anime could be remade in a live-action film because the film is based on basketball, which would not be very hard to recreate in real life.

Long time fans around the world are excited to see this new Slam Dunk film and have the nostalgia thrown back at them when it comes out. Currently, there is no official title for the film and it is just being called the new Slam Dunk movie right now.